On Wednesday, the Year 10 football team headed to Burnham Grammar School for their first fixture of 2022. The squad was ready to get going and bounce back from defeat.

TWBS were very dominant from the off, playing some lovely football. The scoring opened very early with a goal from Marcel Guzynski (who also scored two more to complete a wonderful hat-trick), followed by a nice team goal, with Jaye Long finishing it off. TWBS continued to be on top throughout the half with Lockie Lee and Ellis Lehane managing to put their name on the scoresheet!

The second half begun and TWBS were looking to add more to the score line. A goal from Jackson Lee and Charlie McCreanor as the double came from this half but unfortunately conceding two as well.

Overall, great result for TWBS ending in a 9-2 victory. Great way to start the year off but now all focus on Thursday’s game against Piggott School. 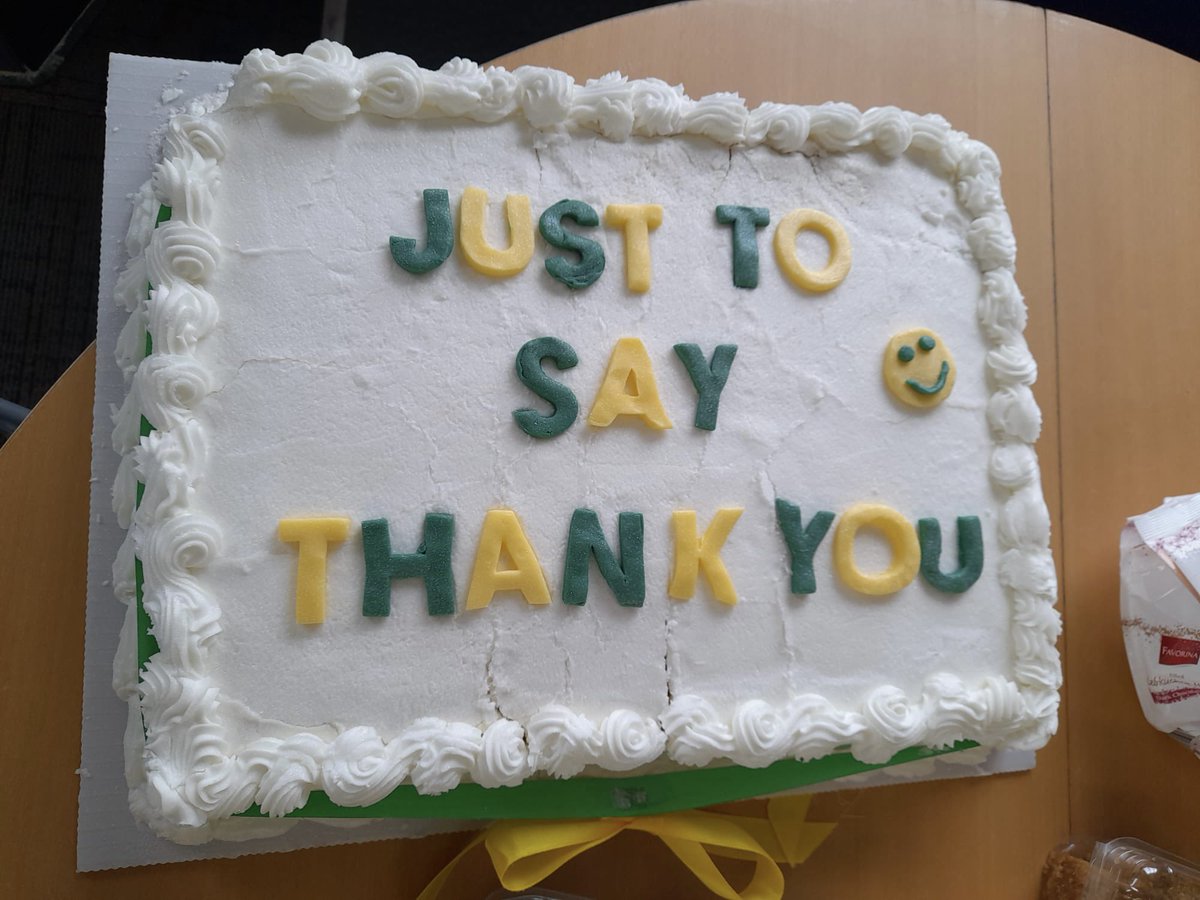 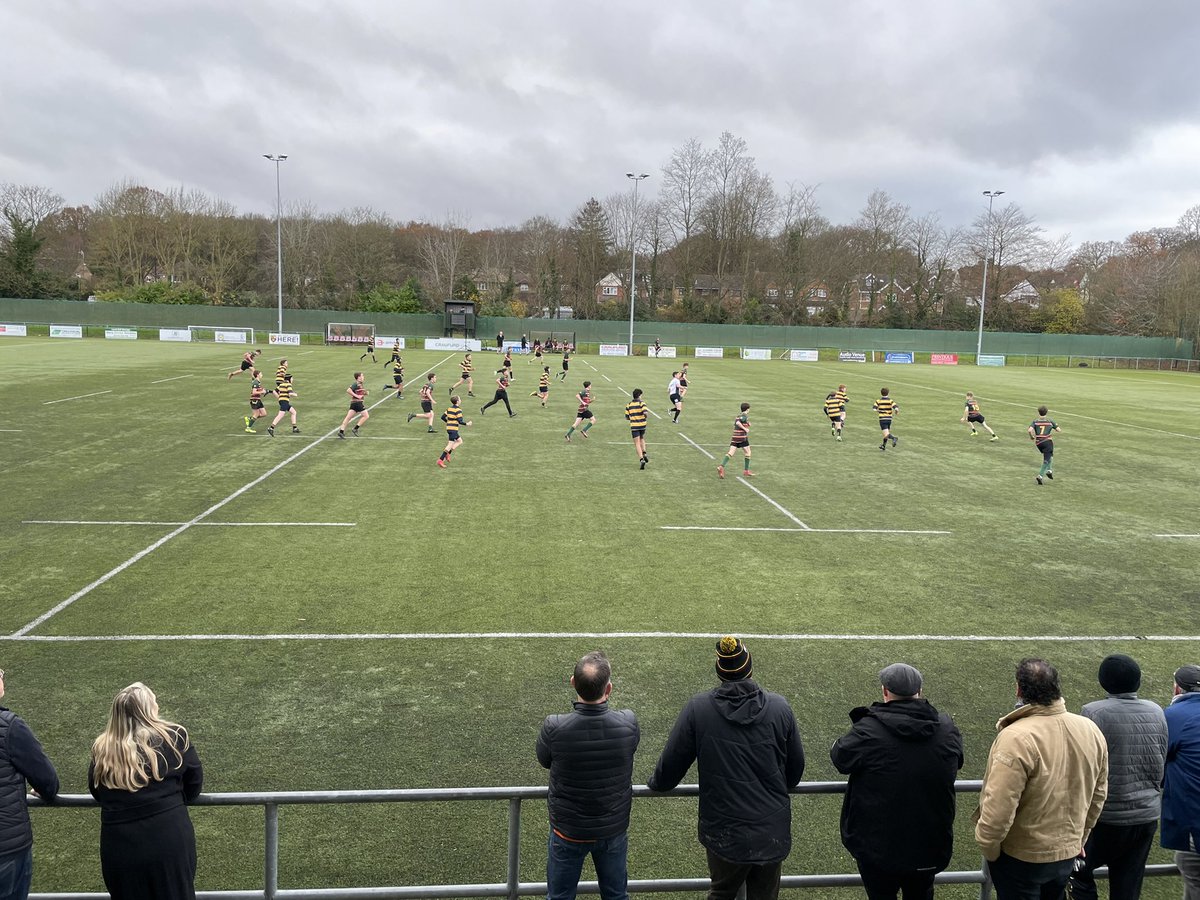